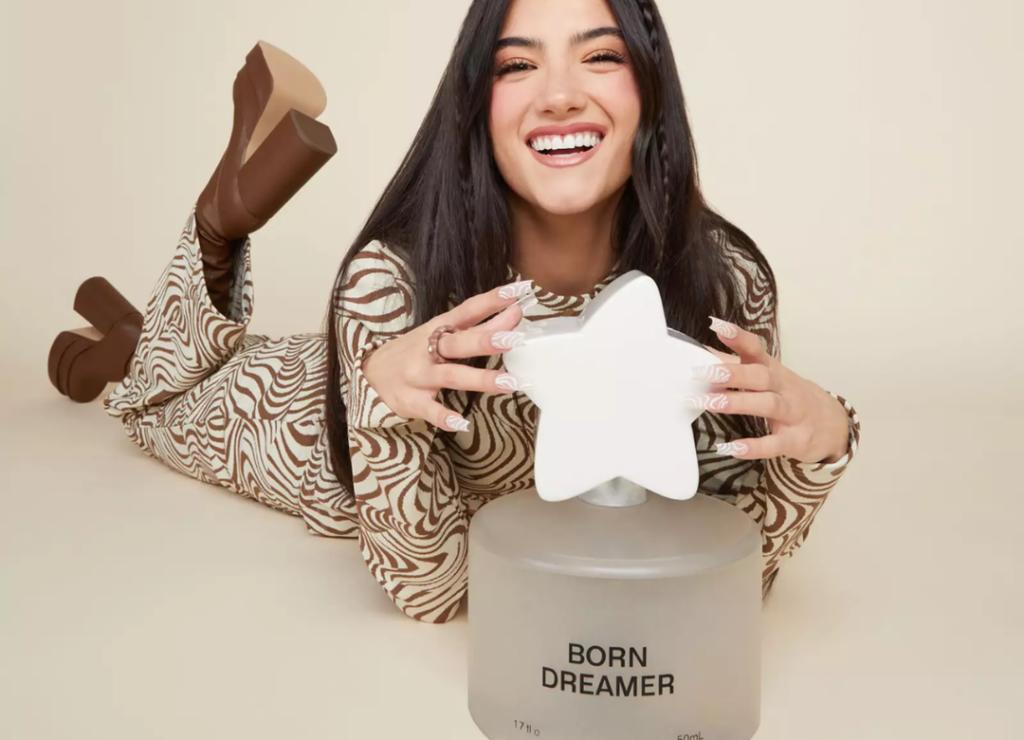 Get the scoop on all the latest and great conscious consumerism news.

Hello there, fellow conscious shopper. If you’re anything like us, you need some good news right about now. We’ve got you covered. We’re thrilled to roll out our second edition of Conscious Consumerism News. In this edition, we’ve got California investing big in plant-based, Victoria’s Secret saying “yes” to Black owned, and so much more. Scroll below for all the latest news.

California’s showing its support for the plant-based movement by becoming the first state to support plant-based lunches.

The state is now the first state to support plant-based school meals with a major investment.

To reverse poor diversity historically, Victoria’s Secret is trying to diversify their workforce and shelve space, Forbes reported. Currently, only 1% to 2% of the retailer’s suppliers are Black-owned firms.

Recently, designer Aurora James, has called for major retailers to pledge 15% of their retail space to Black businesses. To answer the call, Victoria’s Secret is committing to increasing the business it conducts with Black-owned firms and promoting more Black workers. Black employees account for 10.8% of the “company’s total promotions.” By 2027, the company says its goal is to increase that number to 15%.

Wondering what states are best for women owned businesses?

California, Colorado, New York, Florida and Vermont are the best states for women-owned businesses, according to a Clarify Capital study.

The study determined the best states to be a female business owner, defining “best” as the states that ranked highest after accounting for the following five variables: percentage of female-owned small businesses, women-to-men pay ratios, female unemployment rates, women-owned businesses with $1 million or more in annual revenue and female-owned companies per 10,000 residents in each state. Learn more.

The famous 18-year-old influencer, who boasts more than 142 million followers on TikTok made sure that she chose sustainable packaging and recyclable and refillable containers. The perfume does not involve animals anywhere in the supply chain.

Loving our Conscious Consumerism news? Share this post on your social media accounts. Don’t forget to shop Consciously by getting our shopping tool for free. 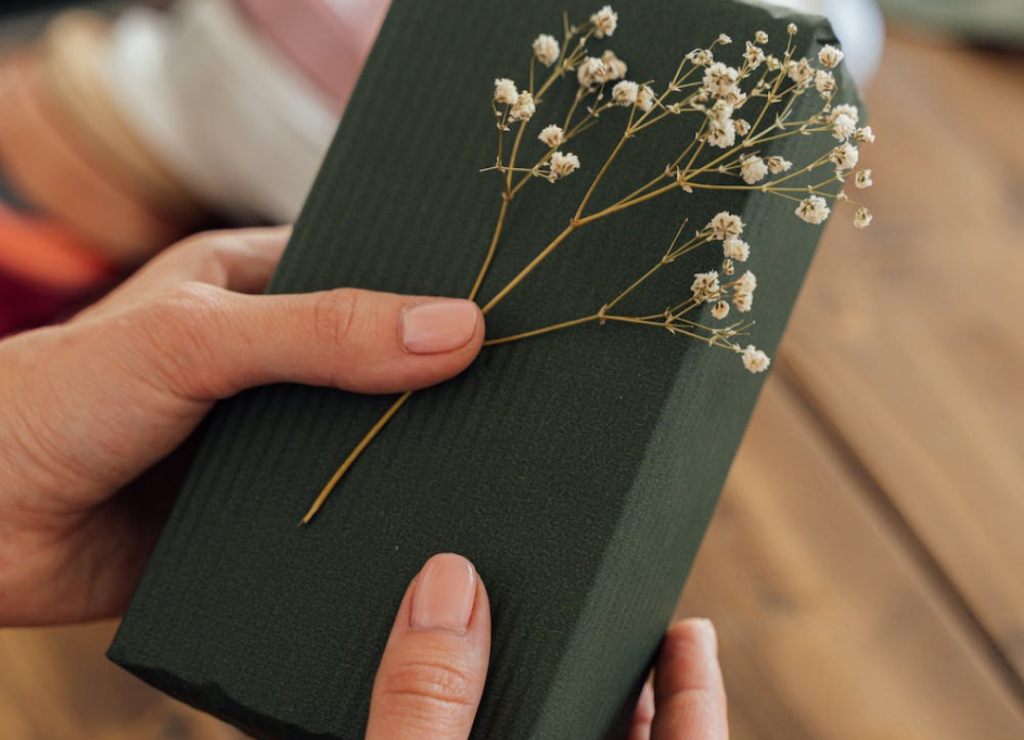