Hi, there, Conscious Consumer. We hope you are soaking up the extra hours of sunshine and staying cool at the same time. We know that there’s plenty of bad news to go around, but in this new series, we’re all about sharing “good news” about all our favorite causes.

Ready to dive in? Let’s do this.

Made in USA: Flags may now need to be fully made in the USA.

A bipartisan group of United States senators, including centrist Joe Manchin, D-W.Va., united to propose a bill that would require the federal government to buy only American flags produced entirely on American soil.

At the moment, the U.S. government can purchase flags that contain only 50% American-made materials, but the new All-American Flag Act would prevent the federal government from buying and using any flag that was not manufactured entirely in the U.S., or solely comprised of American Made Materials.

Plant-Based: The Kardashians are now battling for the queen of the plant-based slot.

Keeping up with the Kardashian’s plant-based sponsorships is becoming a job of its own. Recently, Kim Kardashian announced her role as the “Chief Taste Consultant,” for the leading plant-based brand, Beyond Meat.

Soon after, older sister Kourtney and her new husband, Travis Barker showcased their love of vegan food for an ad campaign for the plant-based chicken, Daring.

We’re looking forward to seeing who’s the next Kardashian to support plant-based.

Ulta Beauty is investing in BIPOC-owned businesses in a big way. Their new MUSE Accelerator for early-stage beauty brands is planning to provide participants with $50k for growth in expansion.

The U.S. House of Representatives passed the FDA Modernization Act as a rider to a larger package of FDA-related reforms.

The FDA Modernization Act would allow manufacturers and sponsors of a drug to use alternative testing methods to animal testing to investigate the safety and effectiveness of a drug. They are currently required to test on animals.

Small Business: Hillary Duff is teaming up with Amazon to support small businesses.

Beginning June 21, Prime members will have the chance to shop with celebrities and influencers including  Porsha Williams and Lala Kent, and more.

Wells Fargo recently announced its support for women-owned businesses through its Connect to More℠ program after providing over 500 mentorship opportunities to women last year.

This year, Wells Fargo will expand its partnership with the Nasdaq Entrepreneurial Center to provide over 1,000 complimentary mentorship opportunities through its signature 12-week Milestone Circles mentorship program and roughly 13,000 hours of technical assistance.

As the weather gets hotter, don’t forget to shop Consciously. Get it for FREE right here. 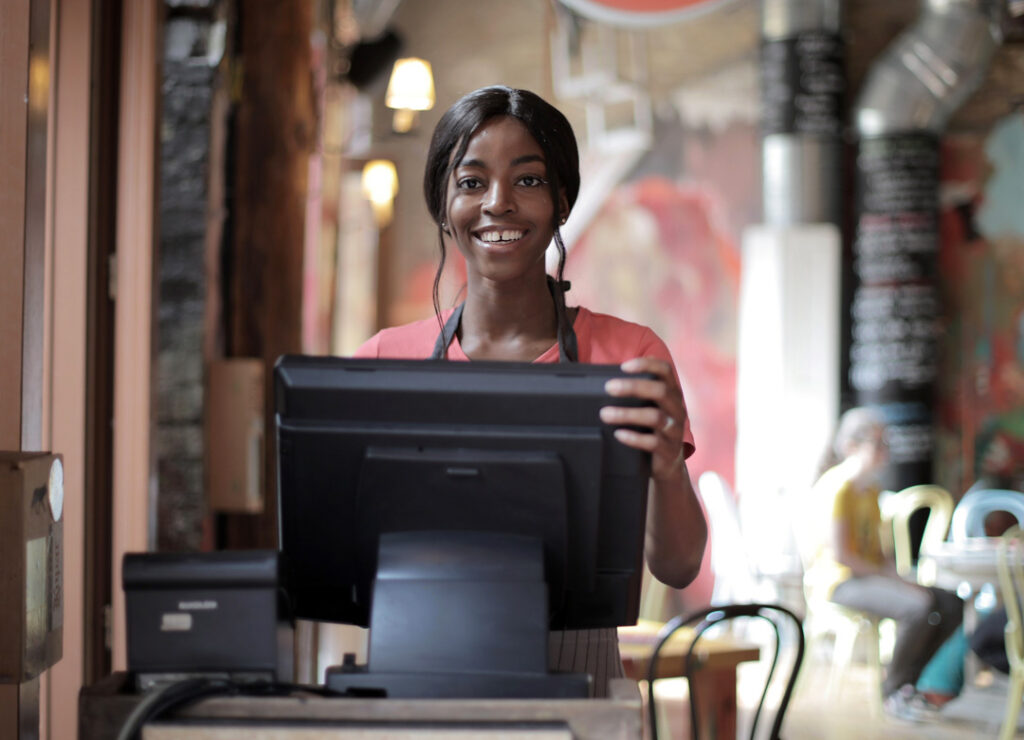 6 Black-owned businesses to support this Juneteenth and all year long. 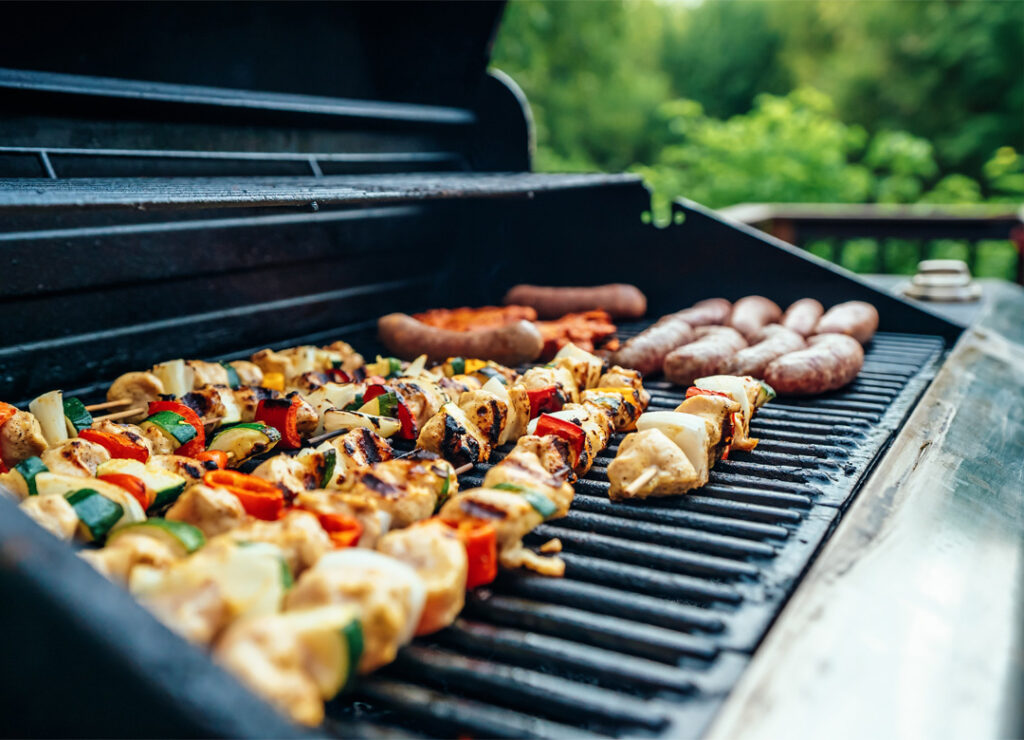 7 delicious ways to go plant-based at this year’s summer cookout. 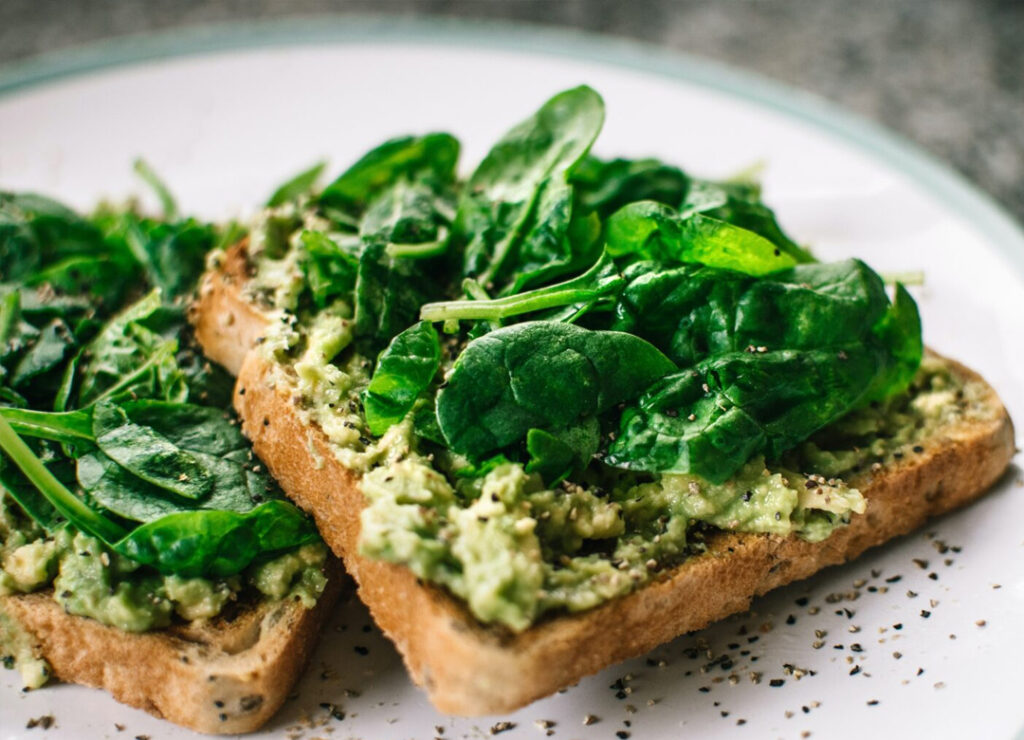 Plant-Based 101: What You Need to Know